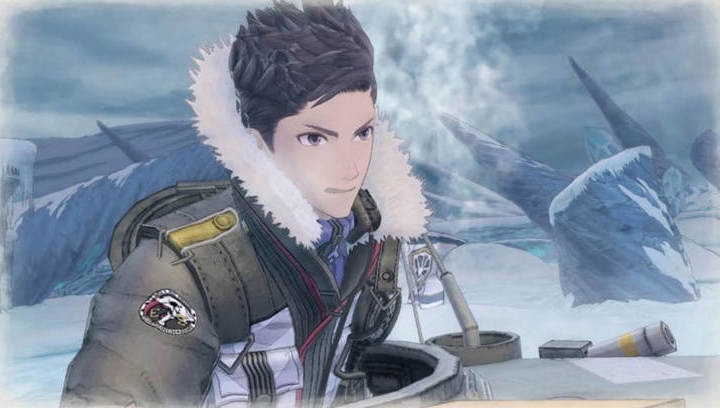 Japanese magazine Famitsu shares some new details on the upcoming Valkyria Chronicles 4, revealed earlier this week as a brand new entry that hopes to recreate the spirit of the original entry. The article reveals information about the two protagonists and their job classes, including the brand new Grenadier class, and also other heroes and the tank that is used by the Squad E of the 32nd Armored Ranger Batallion in the war. The magazine has also revealed some screenshots of sequences and battle gameplay.

This is a good direction for the series. And the fact we are getting a PS4 version and a mobile Switch version is just icing on the cake I will eat, too.
Read More @ attackofthefanboy.com