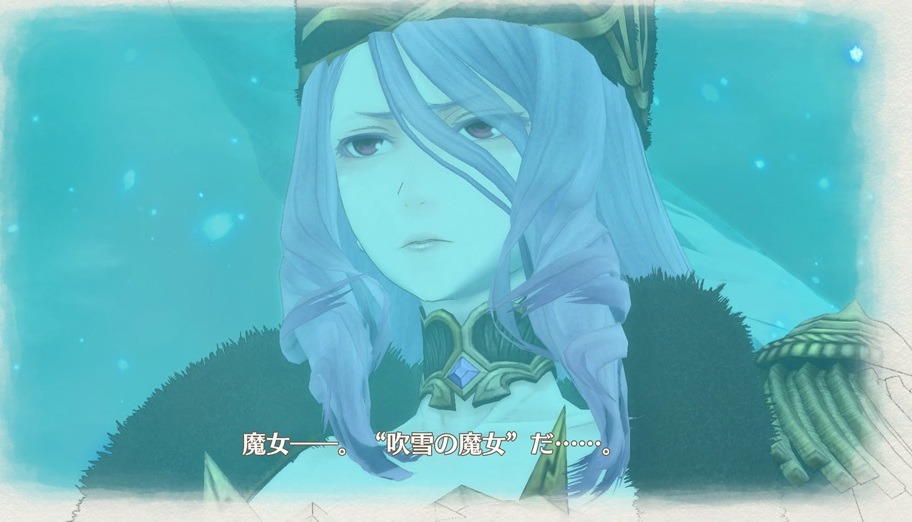 First of all, we take a look at the new Valkyria Clymaria Lewin, including artwork by Character Designer Raita Honjou. Interestingly, the line art in the gallery is her initial design, showing how she evolved in subsequent drafts. We also see Klaus Voltz, and his tank named the Vulkan.

Clymaria comes packed with overwhelming fighting power. She is nickaned â€œthe witch of the snowstormâ€ and she is often seen surrounded by intense blue light. She can project that explosive energy into ice projectiles that fly in a curved trajectory. The power of these bolts is massive, and they wonâ€™t just obliterate infantry. Even the armor of the Hafen tank isnâ€™t impenetrable when hit.

I have to say, it's looking pretty great. I hope it keeps going this way, it's really coming together and looking like an awesome game.