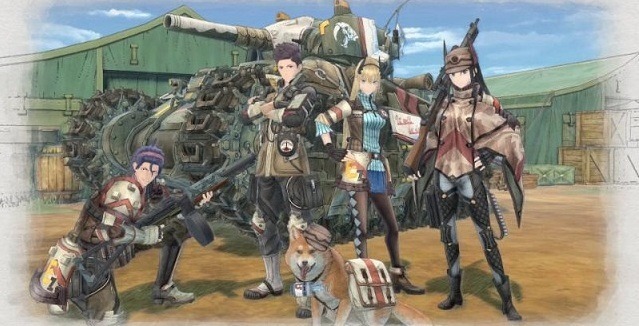 Valkyria Chronicles 4 Will Have a Season Pass - oprainfall

Today it was announced that Valkyria Chronicles 4 will be getting a season pass. So far four scenarios have been announced. The DLC will be available at launch.

It's not a surprise that Valkyria Chronicles 4 has DLC, the earlier games did have them. But at least they are telling us about it now.

I am a little concerned, the oprainfall article doesn't say anything about hard mode being locked behind the DLC, but the description on the main page does.

I sure hope it doesn't end up that way.