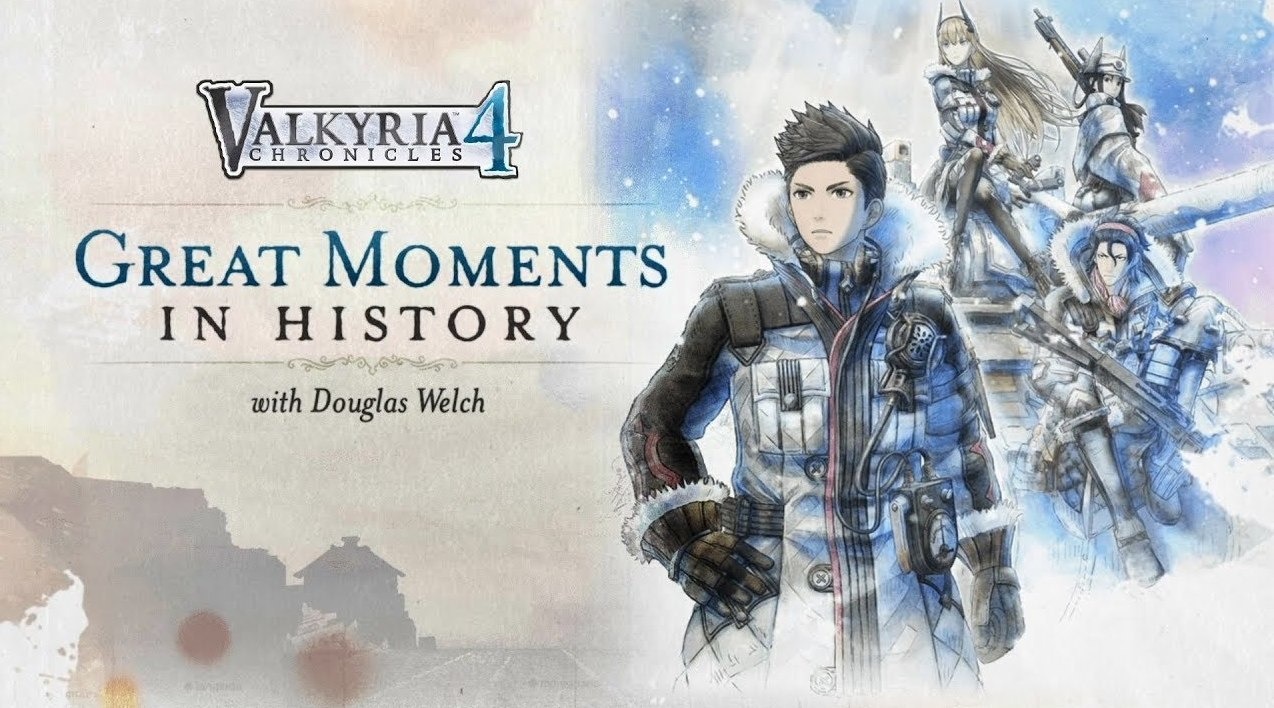 Need a refresher course on Europan history before heading into Valkyria Chronicles 4? Players can enjoy the game without any previous knowledge of the series, but thereâ€™s a rich bit of history to be uncovered for those interested. Join noted Europan Historian Douglas Welch as he dives deep into the history of the First and Second Europan wars in Valkyria Chronicles 4 | Europan History in 5 Minutes!

The continent of Europa is engulfed in the flames of the Second Europan War between the Atlantic Federation and the Autocratic Eastern Imperial Alliance. Although the Federation struggles valiantly against the Empireâ€™s forces, the relentless imperial military machine threatens to consume them. With victory slipping away, the Federation executes Operation Northern Cross: a last-ditch attempt to capture the imperial capital and end the war.

Commander Claude Wallace and his loyal childhood friends in Squad E are sent to fight for the desperate operationâ€™s success, but they will have to endure harsh bone-chilling elements, waves of imperial soldiers, and the terrifying Valkyriaâ€¦ and unravel a grave truth that will shake them to the core.