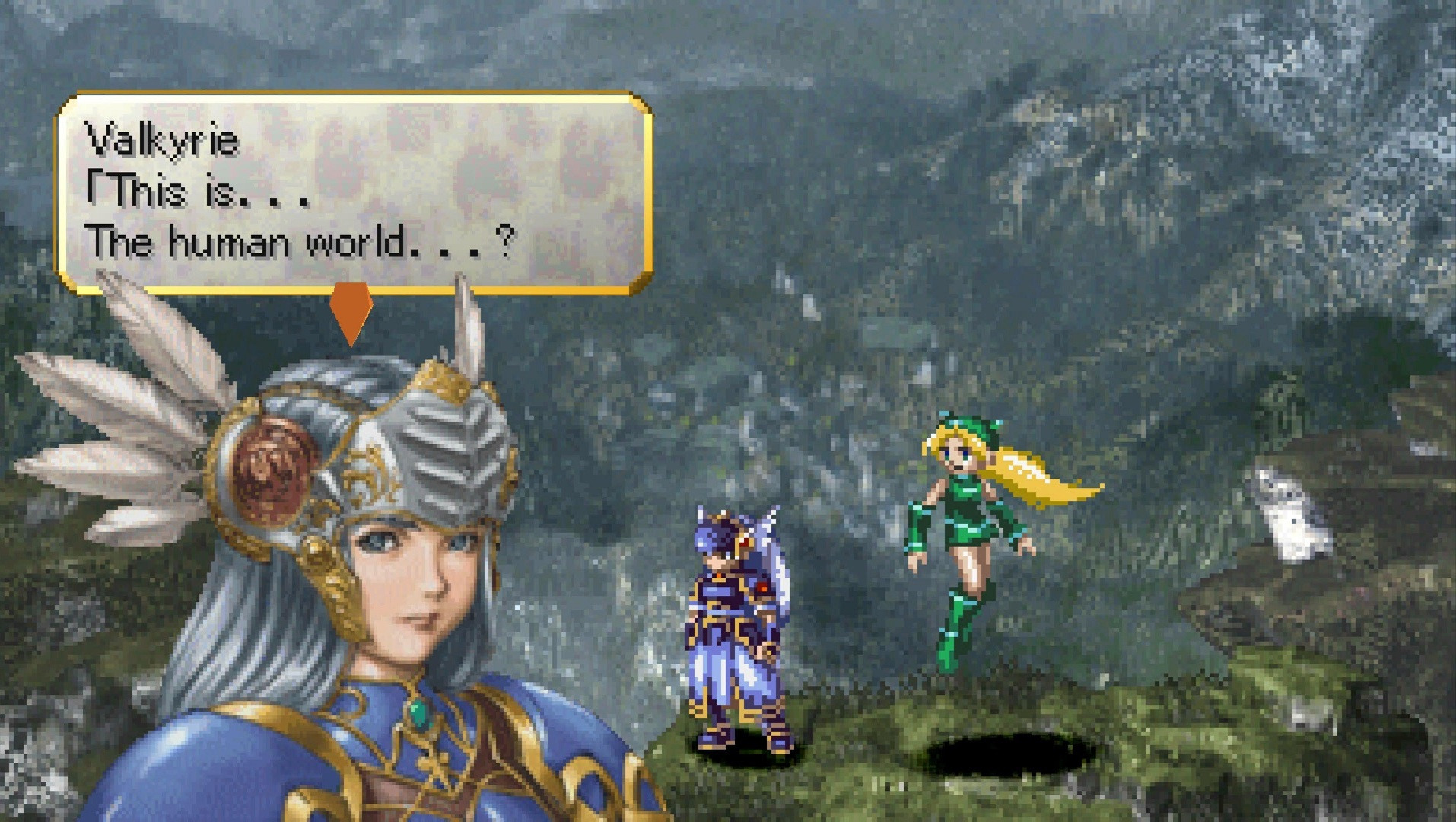 nichegamer.com
Square Enix has announced the modern port / purchase bonus for Valkyrie Profile: Lenneth has been delayed. The previously announced port/purchase bonus was confirmed with Valkyrie: Elysium’s release, which is set for September 29th for PS4/PS5 and on November 11th for PC. The new port is now launching on December 22nd. Reasoning behind the delay […]

Rate how you feel this post affects Valkyrie Profile: Lenneth to change it score. GameSense.co lets you change video game scores by reacting to how you feel posts affect a game.