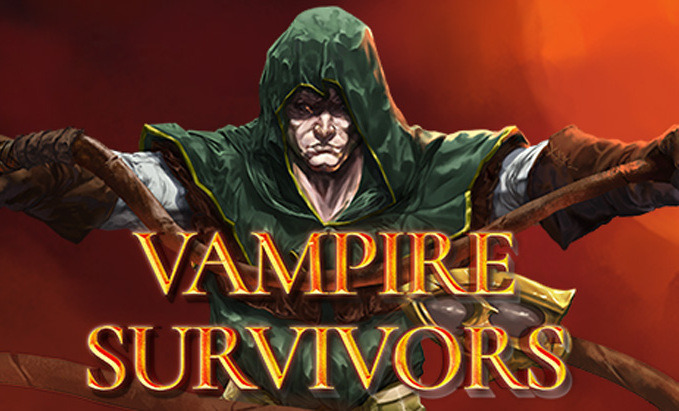 nichegamer.com
In case you haven’t heard, a little indie game called Vampire Survivors has seemingly come from nowhere and solidified a spot among the top games played on Steam. Releasing just at the end of last year on December 17th, Vampire Survivors is an automatic twin-stick shooter that lets you “be the bullet hell”. Players control their movement, […]

Rate how you feel this post affects Vampire Survivors to change it score. GameSense.co lets you change video game scores by reacting to how you feel posts affect a game.