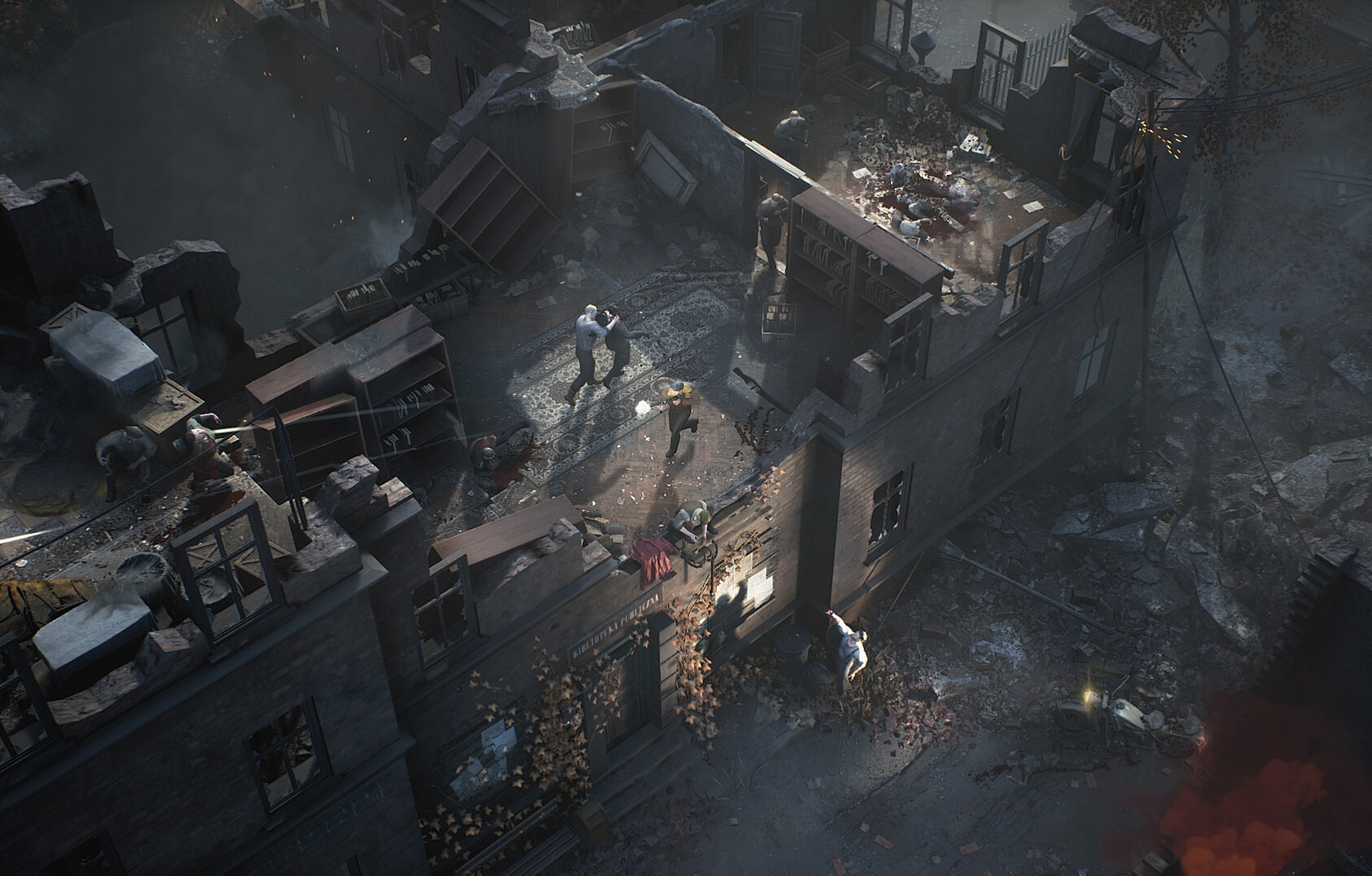 nichegamer.com
Destructive Creations have released a huge update to War Mongrels, effectively relaunching the game as the “Polished Edition.” War Mongrels is an isometric tactical stealth game akin to the Commandos and Desperados franchises. The game is set in the Eastern Front of WWII, and follows several German soldiers that decide to desert the military after […]

Rate how you feel this post affects War Mongrels to change it score. GameSense.co lets you change video game scores by reacting to how you feel posts affect a game.