6
Backlog
In Dawn of War III you will have no choice but to face your foes when a catastrophic weapon is found on the mysterious world of Acheron. With war raging and the planet under siege by the armies of greedy Ork warlord Gorgutz, ambitious Eldar seer Macha, and mighty Space Marine commander Gabriel Angelos, supremacy must ultimately be suspended for survival.. It is the third stand-alone title in the Dawn of War series, and the first new release in the series since Dawn of War II: Retribution in 2011. The initial races available for play will be the Space Marines of the Blood Ravens (who have appeared in the other Dawn of War games), the Eldar, and the Orks. In addition to returning to the traditional RTS basebuilding (as seen in the first game and its expansions), Dawn of War III also includes larger-scale walker units - Imperial Knights for the Space Marines, Wraithknights for the Eldar, and Gorkanauts for the Orks.
First Release April 27, 2017
Last Release June 8, 2017
Posts Ratings Similar List ⋮ 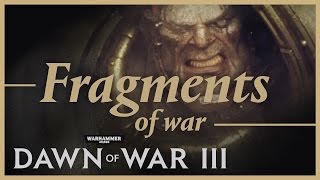 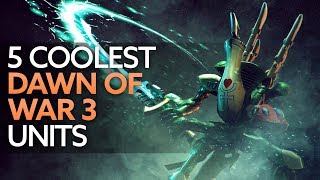 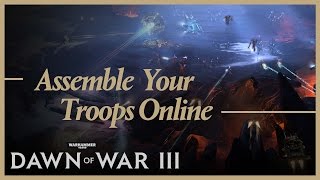