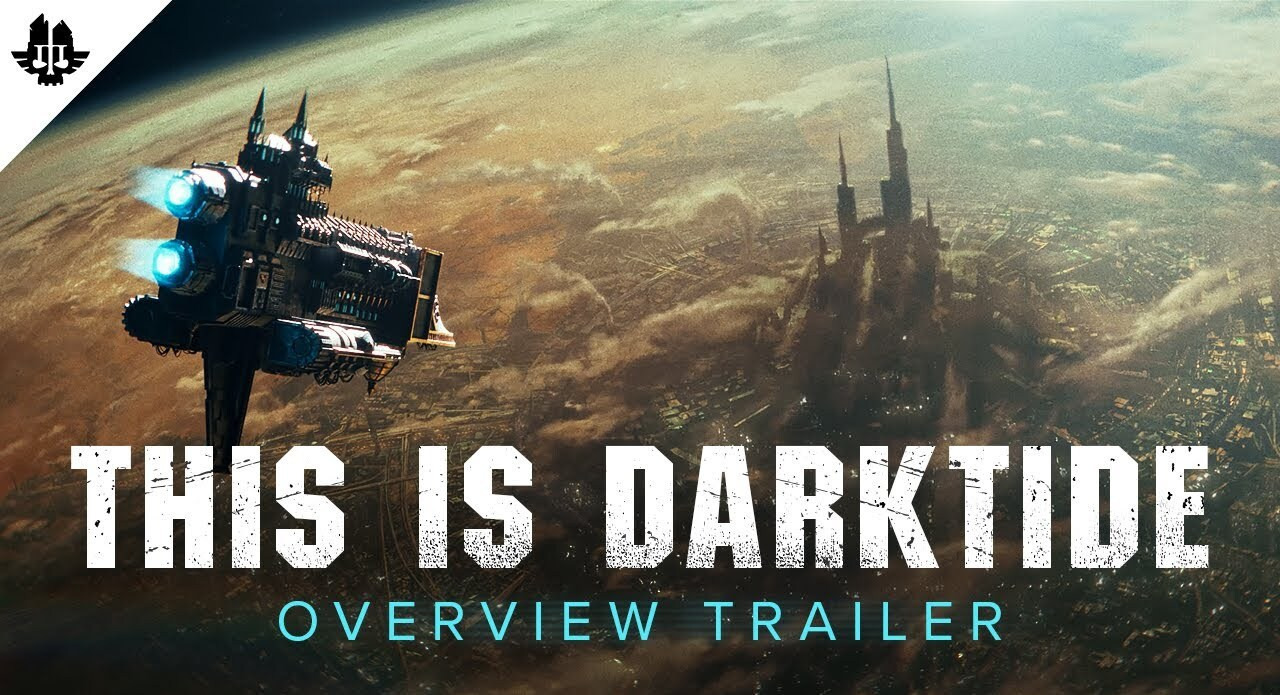 massivelyop.com
The world is less than a week away from the co-op multiplayer shooter Warhammer 40K: Darktide making its full release, but before then the game has been in pre-order beta, which reads like a marketing ploy but has actually been making honest-to-goodness beta test-style adjustments, including server performance updates, progression and gameplay tweaks, and the […] Rate how you feel this post affects Warhammer 40k darktide to change it score. GameSense.co lets you change video game scores by reacting to how you feel posts affect a game.