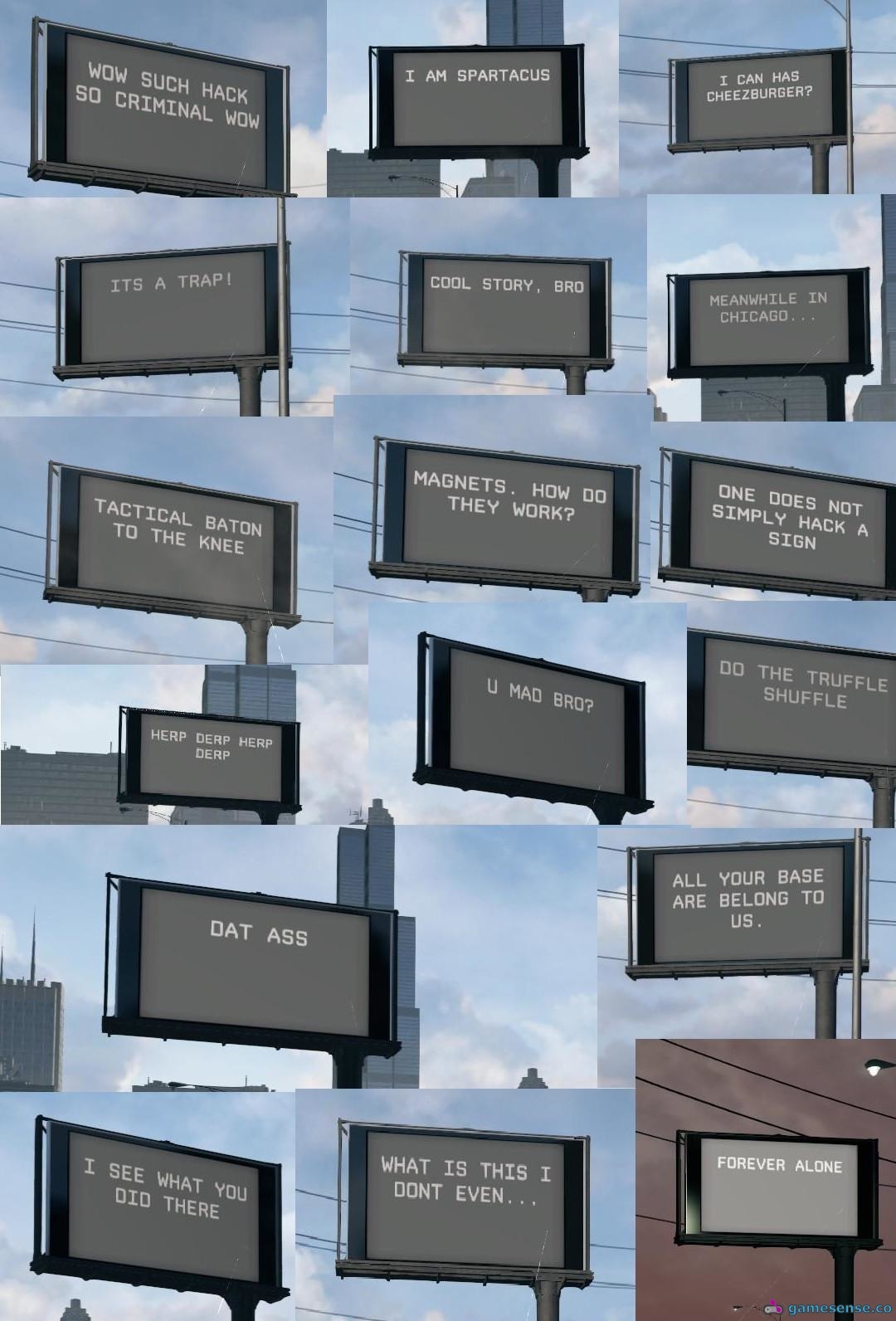 0
They tried to be funny by taking memes from reddit, but in the end these billboards now look completed dated and lame. Worst part is these don't even make sense. Why would you be walking around a city and see a billboard that just says "forever alone"? It's not even advertising everything. What would compel someone to pay to advertise "it's a trap!" And they sure didn't put much effort into the billboards, they're just text. What happened to original writing? Rate how you feel this post affects watch dogs to change it score. GameSense.co lets you change video game scores by reacting to how you feel posts affect a game.