Wo Long: Fallen Dynasty is an upcoming action-role playing video game developed by Team Ninja and published by Koei Tecmo. At the beginning of the game, players can create and customize their own player avatar, and choose from one of five "phases". Players can also choose from one of five "Divine Beasts" including the Qilin, Baihu, Qinglong, Zhuque and Xuanwu. Beasts can be summoned to assist players during combat, or used for "Divine Beast Resonance" in which they will provide passive buffs to players. Like Nioh, the game is a largely linear. As players progress in the game, they will encounter Battle Flags scattered throughout the world. Players can use them to save their game, or use "Genuine Qi", the game's form of experience, to upgrade their characters and unlock new abilities. The game also features a cooperative multiplayer mode, in which players can summon a friend to help out during combat. A nameless soldier must fight against monsters and demons in a dark fantasy version of the Three Kingdoms period. On October 26, 2021, during a development stream celebrating the 40th anniversary of Koei Tecmo president and CEO Kou Shibusawa's career, it was announced that Team Ninja were currently developing a new action game based on Luo Guanzhong's 14th-century historical novel Romance of the Three Kingdoms. 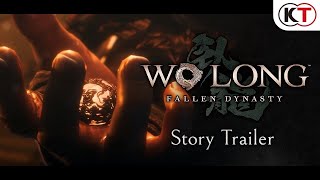 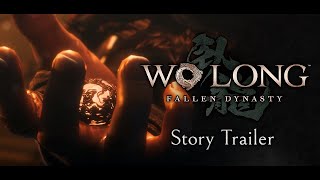 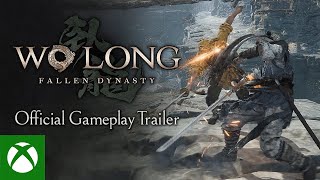 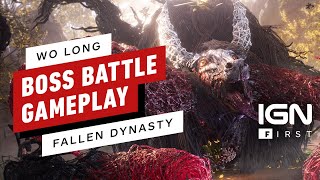 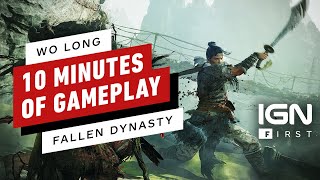 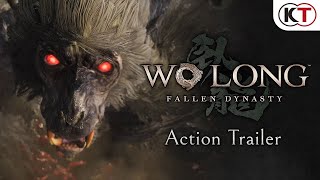 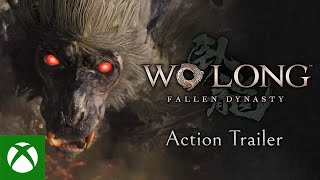 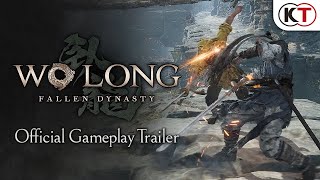