3
Backlog
It is built upon a freemium business model where the game is free-to-play, but participants also have the option of paying a fee for use of "premium" features.
First Release April 12, 2011
Last Release January 19, 2016
Posts Ratings Similar List ⋮

World of Tanks is a massively multiplayer online game featuring early to mid-20th century era fighting vehicles. It is built upon a freemium business model where the game is free-to-play, but participants also have the option of paying a fee for use of "premium" features. The focus is on player vs. player gameplay with each player controlling an armored vehicle, which may be a light, medium or heavy tank, tank destroyer, or self-propelled gun. World of Tanks debuted as an eSports game at the World Cyber Games 2012. The player takes control of a single armored vehicle of his or her choosing, and is placed into a battle on a random map. The player has control over the vehicle's movement, firing, and can communicate with other players through typed or voice chat, and several preset actions that give tactical instructions visible to only their team. The methods used to win a match are either destroying all vehicles on the opposing team or capturing a base present in some game modes. World of Tanks contains multiple game mechanics such as camouflage, shell ricochets, and module damage. 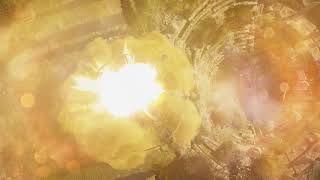 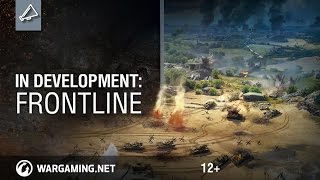 User Posts For: World of Tanks