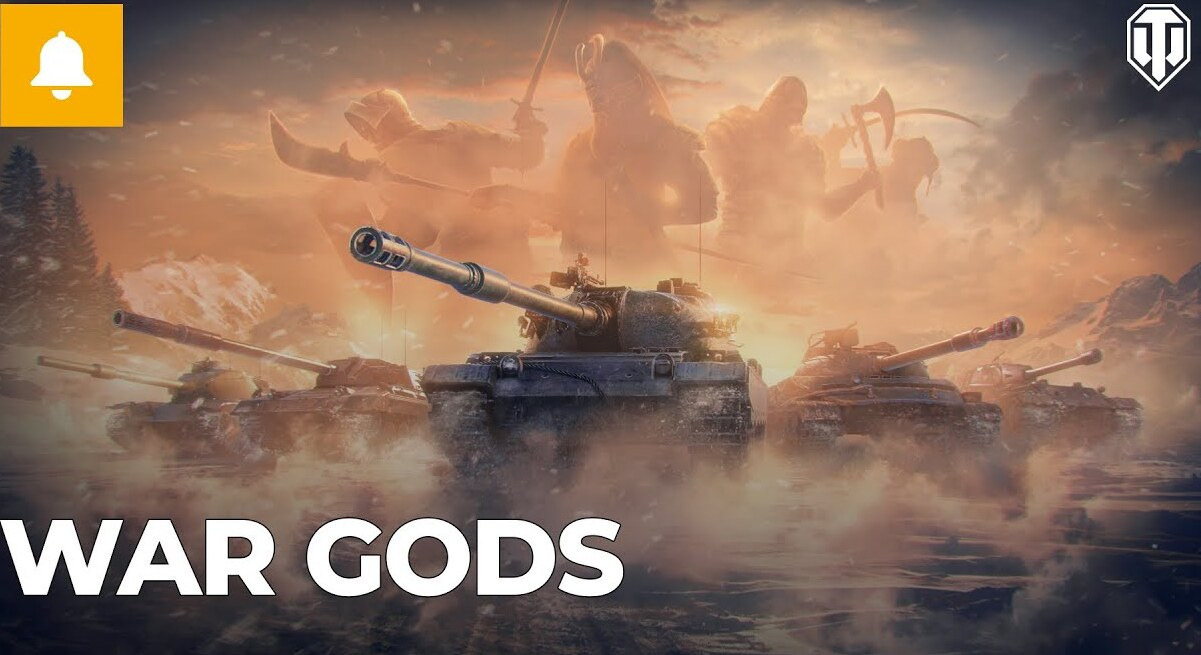 massivelyop.com
Players of World of Tanks are probably familiar with Clan Wars, the global map battle mode where clans vie to capture and hold provinces in 15v15 Tier X vehicle fights, but the upcoming War Gods event adds a few new layers to the familiar brawl, namely in the host of rewards that are on offer. […]

Rate how you feel this post affects World of Tanks to change it score. GameSense.co lets you change video game scores by reacting to how you feel posts affect a game.