World Of Warcraft: Wrath Of The Lich King

The game added a substantial amount of new content into the game world, including the new continent of Northrend, home of the eponymous Lich King and his undead minions. Death knights are fallen heroes of the Alliance and the Horde, raised by the Lich King to serve as champions of the undead Scourge. The class starts without any talent points and must unlock available talent tiers for their level by completing quests in the death knight starting area in Eastern Plaguelands. Players must complete all the starting area quests in order to join the rest of Azeroth. Instead of utilizing rage, energy or mana for combat resources, a death knight uses a system of runes and runic power , which is generated by using runes. The death knight has two of each type of rune - blood, frost and unholy - available for use. The Dragonblight and Grizzly Hills zones are located in the southcentral and southeast parts of the continent respectively. The magi of Dalaran have also relocated, along with their city, to Northrend in order to deal with the rising threat of the Blue Dragonflight, led by Malygos the Spell-Weaver, and the Lich King. 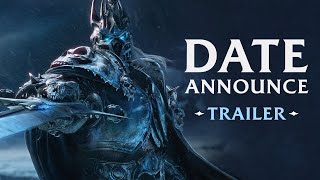 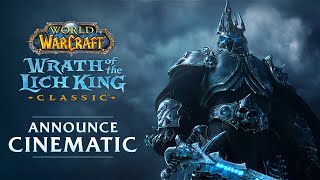 User Posts For: World of Warcraft: Wrath of the Lich King