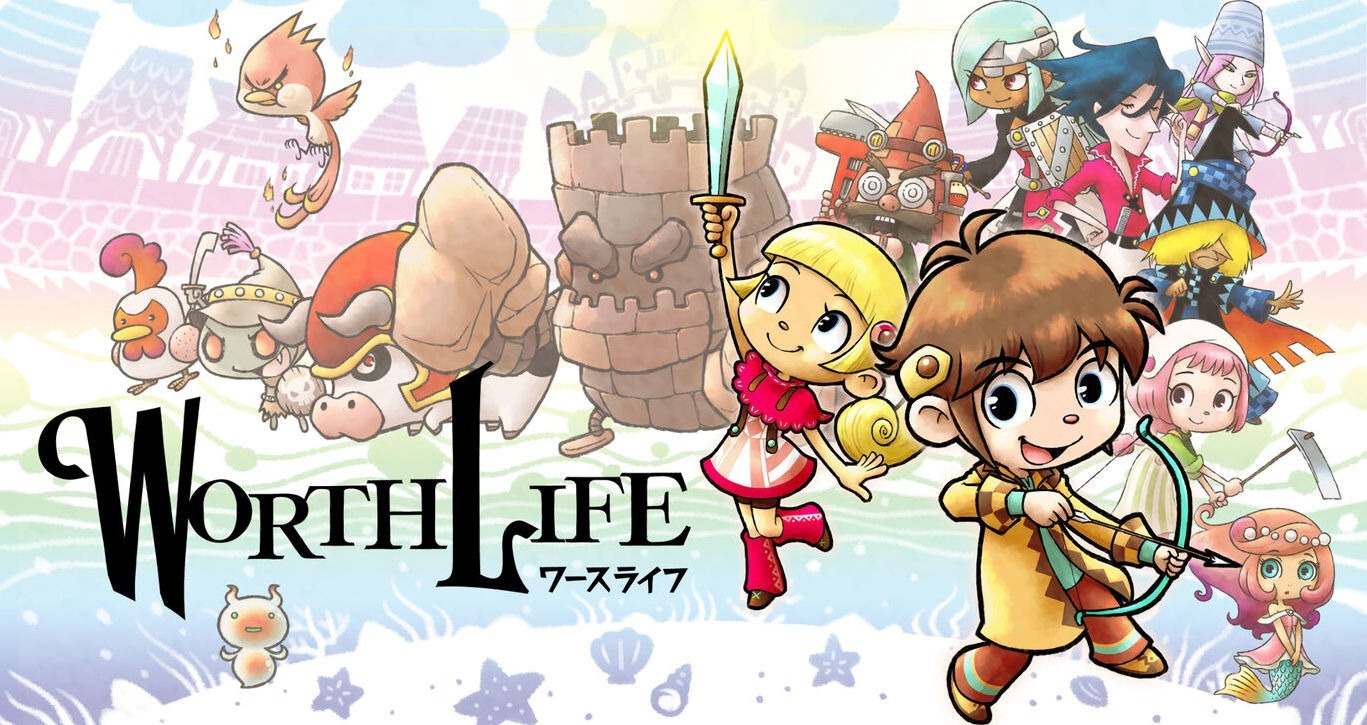 Worth Life announced for Switch, from Rune Factory and Story of Seasons producer

nintendoeverything.com
Worth Life is another game that appeared during todayâ€™s Nintendo Direct â€“ but only in Japan. Itâ€™s a fairly notable announcement as itâ€™s made by Hakama and comes from Rune Factory / Story of Seasons producer Yoshifumi Hashimoto. Hereâ€™s what we know thus far: â€“ Slice-of-life game in which players help make life better in a kingdom through mini-games â€“... Rate how you feel this post affects Worth Life to change it score. GameSense.co lets you change video game scores by reacting to how you feel posts affect a game.