Xenoblade Chronicles 2 is an upcoming role-playing video game being developed by Monolith Soft and published by Nintendo for the Nintendo Switch video game console. While it is a sequel to Xenoblade Chronicles, it features a new world and cast of characters. The game takes place in an endless ocean of clouds, where the last remnants of civilization live on the backs of numerous colossal beasts known as the Titans. The game was first announced in January 2017 as part of Nintendo's detailed reveal of its Nintendo Switch video game console. Similar to the original Xenoblade, the title was announced as Xenoblade 2 in Japan, but had Chronicles added to its name in English speaking regions.Xeno series creator Tetsuya Takahashi will return as the executive director. Like the original Xenoblade Chronicles, Nintendo of Europe took up the reins for the localization. However, unlike the previous two Xenoblade games, the localization process took place at the same time as game's development as opposed to after its development cycle. The game is noted for its significantly shorter development period compared to past Xenoblade titles, with Takahashi citing the foundation established in Xenoblade Chronicles X as a major contributing factor. The quick development cycle can also be attributed to the agreement made by both Nintendo and Monolith Soft to deliver this title early on in the Nintendo Switch's lifecycle as well as the lack of a secondary screen, like the Wii U. Music composers of Xenoblade Chronicles, Yasunori Mitsuda, ACE , Kenji Hiramatsu, and Manami Kiyota, returned to compose the game's soundtrack.

Censorship: None
Microtransactions: None
Payment Options: Pay Once
Server Types: None
Politics Type: None
Politics Amount: None
DRM: Other
Local Player: 1
Multi-Player: none
Coop: none
Modability: None 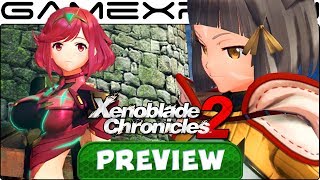 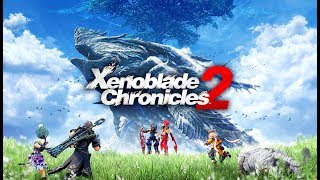 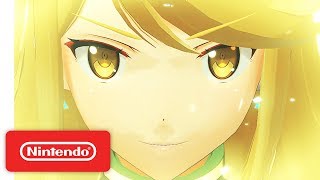 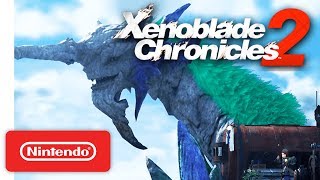 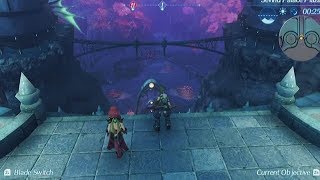 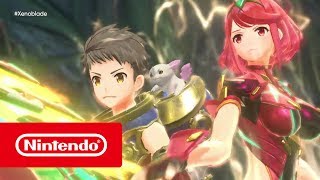 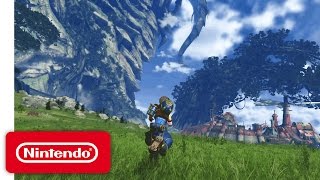