1
Backlog
After being imprisoned for 18 years only to then be betrayed by his former boss, Ichiban goes on a personal quest to become a "hero" and uncover the reason for his betrayal alongside his companions.
First Release November 10, 2020
Last Release March 2, 2021
Posts Ratings Similar List ⋮

After being imprisoned for 18 years only to then be betrayed by his former boss, Ichiban goes on a personal quest to become a "hero" and uncover the reason for his betrayal alongside his companions. Like a Dragon received positive reviews from both players and critics who enjoyed the narrative, characters, gameplay, unique take on the JRPG sub-genre, and presentation. Similar to previous games in the Yakuza series, side-quests can be taken up by the player to gain additional rewards and players are also able to enjoy the various side activities around the map such as karaoke. However, unlike typical turn-based RPGs, characters may use nearby surrounding items such as bicycles to attack enemies or may kick surrounding items to their target if there is an interactive item in the environment on the way to the enemy, an aspect that returns from the previous Yakuza games. Players can also call on various party assists to strengthen the party or defeat enemies, with more assists added as the story progresses or through the completion of sub-stories. For the first time in the Yakuza series, the focus shifts away from Tokyo and the game's fictional recreation of Kabukich?, called Kamuroch?. Yokohama's criminal underworld consists of three interconnected factions known as the Ijin Three: the Chinese-Japanese gang Yokohama Liumang, the Korean-Japanese Geomijul mafia, and the local yakuza organization, the Seiryu Clan. The leaders of the Ijin Three form a secret pact by maintaining a balance of power over Yokohama that makes it difficult for outside forces, such as the Osaka-based Omi Alliance, to extend their influence into the city. Like a Dragon is also the first main series game not to have Kazuma Kiryu as its protagonist. Its lead character is Ichiban Kasuga, a low-ranking member of the Arakawa Family, a subsidiary of the Kanto-based Tojo Clan. Mandatory playable characters who join Ichiban's party include Yu Nanba, a homeless former nurse; ex-detective Koichi Adachi, who suspects a corrupt connection between the Arakawa Family and the Tokyo Metropolitan Police Department; hostess bar mama Saeko Mukoda, an employee of soapland proprietor Nonomiya; Geomijul operative Joon-gi Han, the body double of the Jingweon Mafia leader of the same name from Yakuza 6; and Liumang leader Tianyou Zhao. Eri Kamataki appears as a character of the same name, the chief executive officer of Ichiban Confections who recruits Ichiban to help turn her company around as part of the business management minigame. 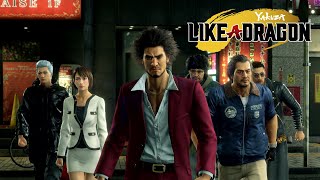 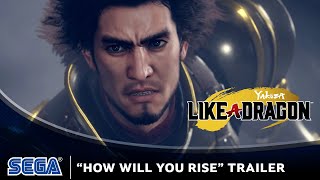 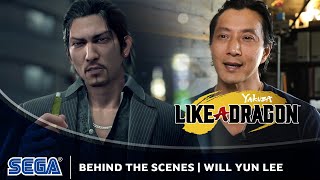 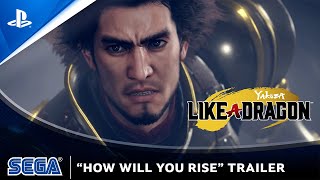 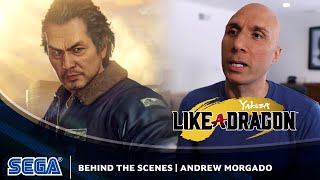 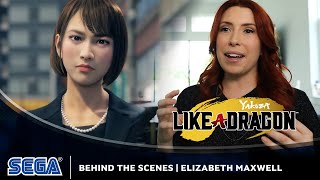 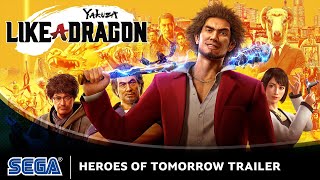 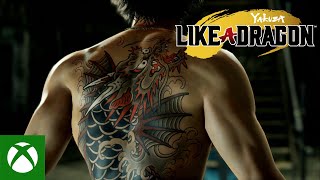 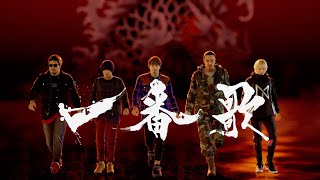