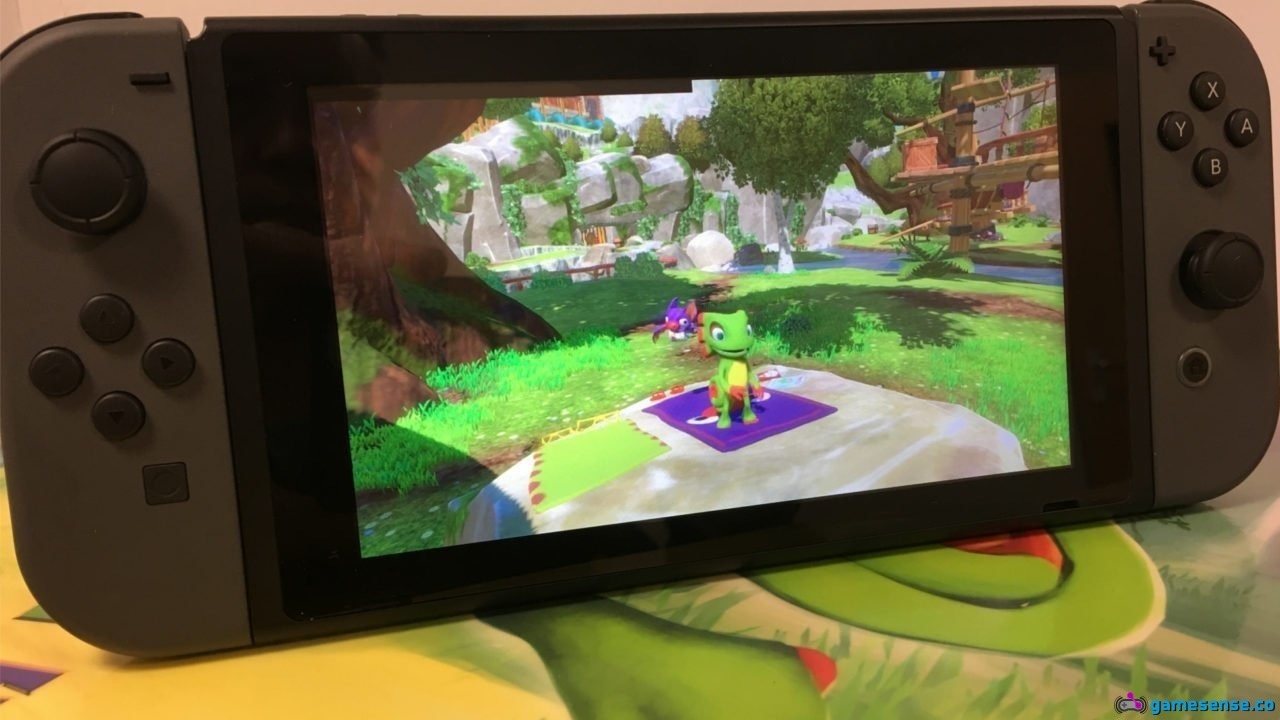 As our first significant game update nears completion, we will soon be entering the Nintendo Switch-specific testing phase. And hopefully, if our test team doesn’t break it too badly, we’ll be in a position to deliver you a final release date shortly after.

We’re also pleased to confirm that all of the important additions and changes contained in our upcoming game update will be included on day one in the Nintendo Switch version of Yooka-Laylee, in addition to the ability to play on the go!

Thanks again for your patience. We’re looking forward to putting Yooka-Laylee for Nintendo Switch in your hands!