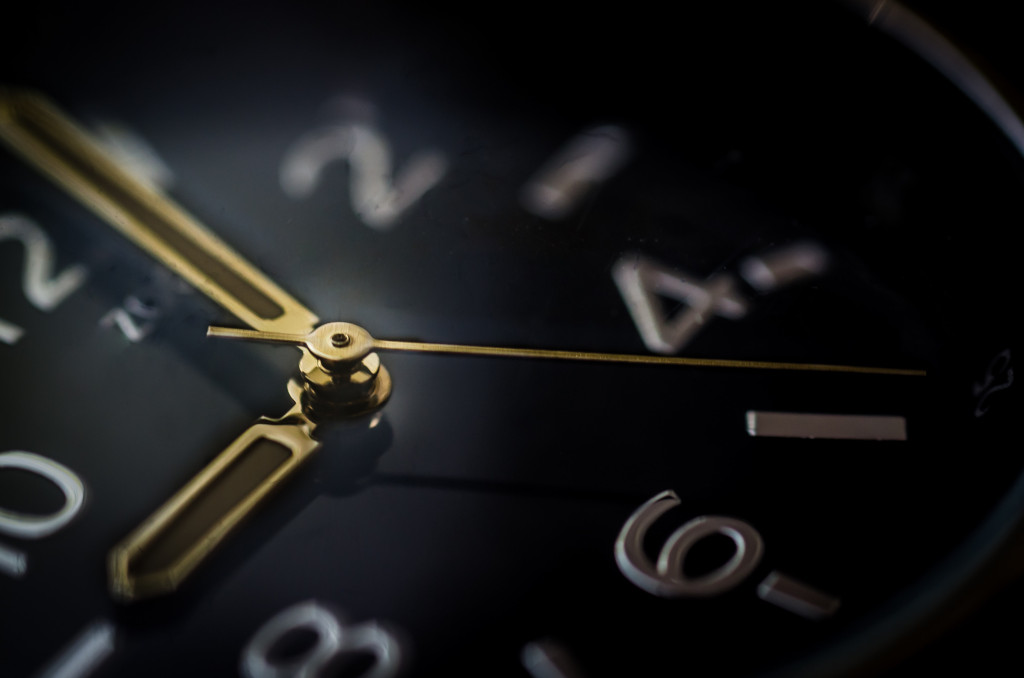 Your Time Is Valuable!

How Becoming A Game Sense Guru Can Help

Why manually post to your social media you painfully built when you can write one Game Sense Post?

Game Sense has tens of thousands of quality fans on social media. We know it's not easy to build a large social media following. It takes time and effort, and it's easy to screw up.

When you become a Game Sense Guru, Game Sense will feature your posts on our social media so you can focus on making videos, writing content, and spend less time on social media.

Smaller streamers and writers who love video games are very popular with people who come to Game Sense. People who venture off the beaten, mainstream path of the internet are far more likely to view new and interesting things.

Your posts will be shown when a game reaches milestones, like a score improves more than any other games that day, it has a release date anniversary/birthday, etc.

Between becoming a Game Sense Guru and strategically timing your posts, you can get even more of a boost!

Becoming a Game Sense Guru is open to anyone with a Game Sense Account. We're specifically looking for people who write quality posts and make quality videos.

Any Specific Games You're Looking For?

Nope, you have full freedom to post about video games you want. As long as we see your posts standing out, there's a very good chance you'll be accepted.

Why Haven't I Been Accepted Yet?

You will receive a message when you are accepted. If you have been trying to become a Game Sense Guru, and not making it, you can always send us a message and we can help.

How Much Does It Cost?