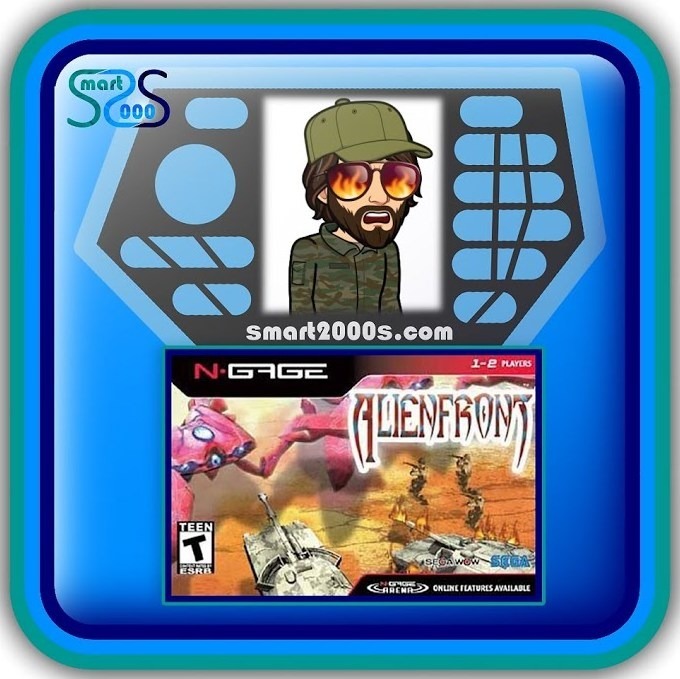 I'd like to make you happy, If you think there wasn't anything that worthy of attention from the themed games in the time space between the tanks on Nintendo and today's occupiers of the gaming industry. Because in the middle of zeroes aliens flew in and the only way out is to destroy them with tanks in the space arena!

In two thousand fourth Sega was to release the game for N-Gage called Alien Front. The official release did not come to an end, but  that leaves a beta version. Fans of tank battles didn't have to be disappointed, because the creators original idea was embodied quite successfully in this one.

Instead of the ordinary enemies you have to fight with alien monsters. Moreover, there is an opportunity to visit their machine. So you definitely don't have to be bored.

Rate how you feel this post affects N-Gage to change it score. GameSense.co lets you change video game scores by reacting to how you feel posts affect a game.

Custom Tag
Be the first to comment!
Did you know you can earn WAD to promote yourself on GameSense.co and your level will increase, giving you more influence on how you change scores?