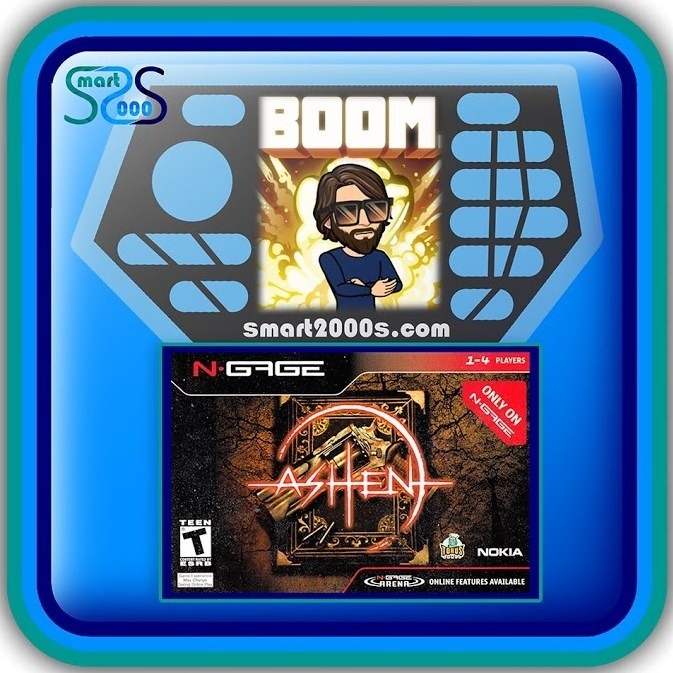 In the two thousand fourth, the Torus studio developed a landmark project as for the standards of mobile games of that time. This exclusive Triple-A shooter for N-Gage was produced with the simple and ambitious goal of breaking up the competitor on Game Boy Advance.

Ordinary ports of Doom II and Duke Nukem were issued on the previously mentioned platform. These games can also be run on Symbian using a WAD file emulator. But the emulator of N-Gage games does not exist in nature until now, so you can play this masterpiece only on original devices.

Rate how you feel this post affects N-Gage to change it score. GameSense.co lets you change video game scores by reacting to how you feel posts affect a game.

Custom Tag
NGage +1
Be the first to comment!
Did you know you can earn WAD to promote yourself on GameSense.co and your level will increase, giving you more influence on how you change scores?