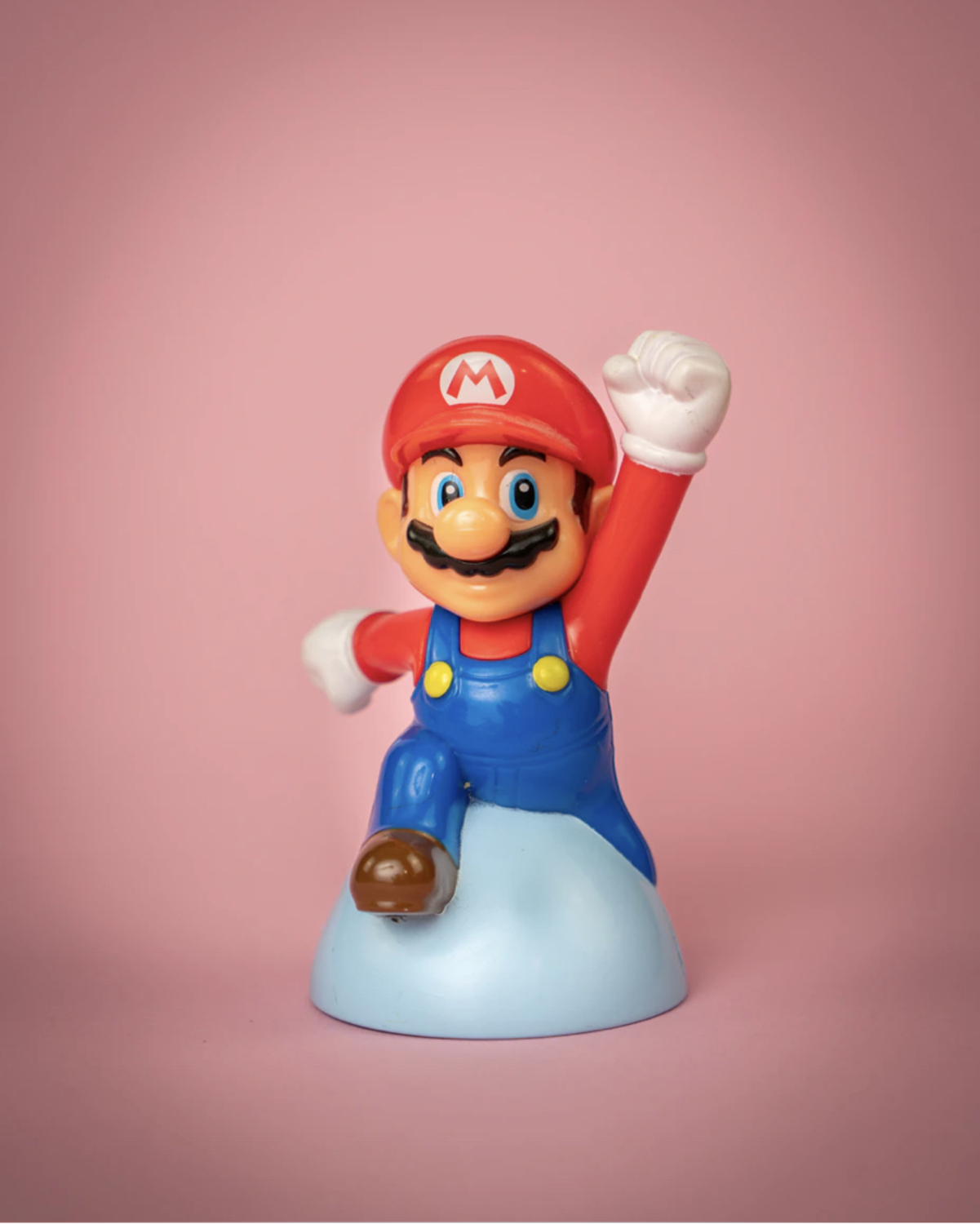 My name is Corey and I am 31 years old. I have been playing games since I was 5 years old. I got into playing games when I got my first system on my 6th birthday. It was the Nintendo 64 and I got it two months after release. I was really excited, and that excitement over video games hasn’t gone anywhere since then. I still own it with the original games. I have been able to play pretty much every console from Sega genesis, Xbox, original Nintendo. I currently own a Switch that me and my wife play a lot. I am playing on a PS4 now. Hopefully I will be getting the PS5 real soon. I am definitely a PlayStation fan. I have been wanting to get out into the gaming community, and help other people like me that are trying to decide if they should spend money on a video game that they are interested in, but are questioning the game at the same time. Don’t really want people to make the same mistakes I have with certain games not living up to the hype, but I went and bought them on launch day anyways because I knew I would be a fan regardless. But some I realize I made a big mistake on. So my goal is to write reviews, and give you the negatives and positives in the game itself. I am new to this and I am really easy to get along with, and talk to as far as taking advice from other gamers. Overall I just enjoy writing my opinions on games I love, or games I can go a while without playing. Don’t expect others to agree with my reviews. But I hope I can help others decide if they want to keep their money, or go buy the game.